"Sunlight burns the retina ever so slightly every time we open our eyes. Seeing is also blindness.

Dragos Badita's artworks create a personal cosmology, both spiritual and profane, a search that is disconnected from science and religion, and sets up an alternative to natural philosophy. He undertakes an artistic search able to redefine the act of discovery as bewilderment. The exhibition space is flooded at the beginning with referential images, only to later be abandoned to a warm and vibrant darkness. The transitions from diffuse lighting to the lack of thereof, from the burning clarity of an image projected unto blue pigment to flowing ink on paper, make the pupil contract, or loosen its grip in the search of visual details. The exhibition Light Falls presents the series of ink paintings created by the artist during his residency at the Fjuk Art Centre in Husavik, Iceland in 2015. The alien landscape opposes familiar imagery from the country house where Dragos Badita spent time growing up. The video installation Vertigo (2016) depicts both familiar and discovered spaces, inversing the very notion of ordinary, shuffling the cardinal points of the exhibition. At the same time, the oil on paper works (2016), challenge the eye in Magritte-like sequences, imbued with the fragility of Dragos Badita's artistic style. The series of oil-on-paper artworks complement the ink landscapes within a compensation game – texture and fluidity, burning colour and flowing ink, illusions born out of visual alliterations and a peaceful loneliness. Each medium allows for other manifestations of light and a different colour vibration. Its wavelength escapes the painterly surface and drowns itself in the gasping eye, in the wondering gaze. The images are profoundly personal, giving way to various interpretations. From the Icelandic landscapes to the sky mirrored in still water, the artworks move between alienation and melancholia, between embracing and letting go, between pre-conditioned perception and monochrome clarity. For once, then, something. Until we see." …………………………………………………………………………………… 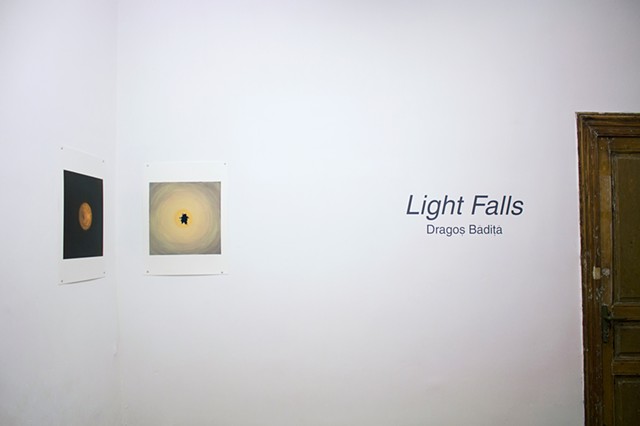 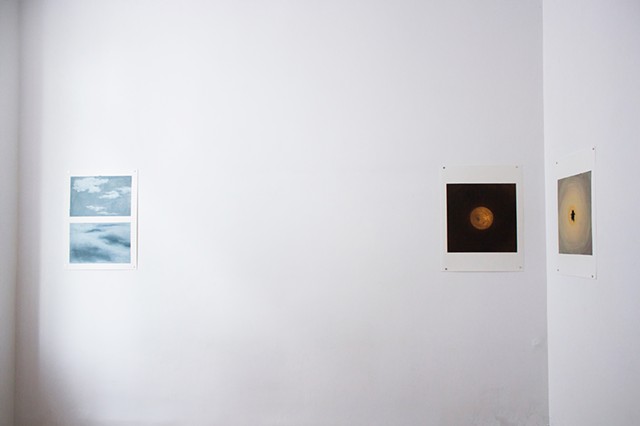 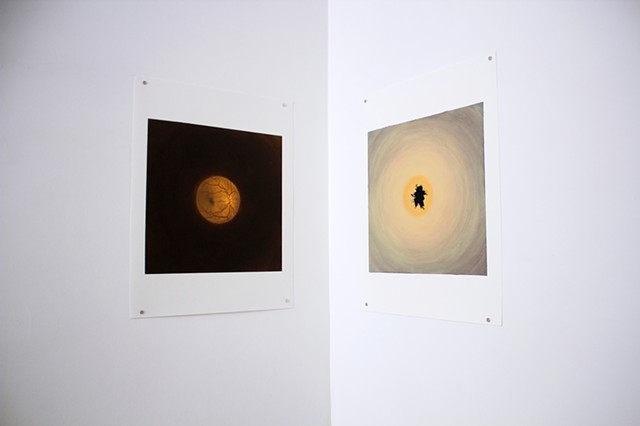 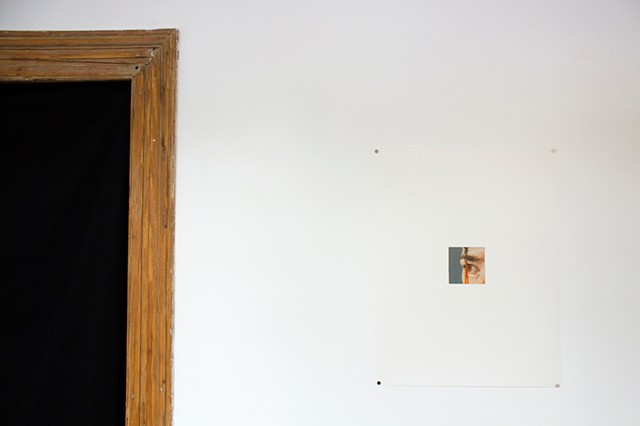 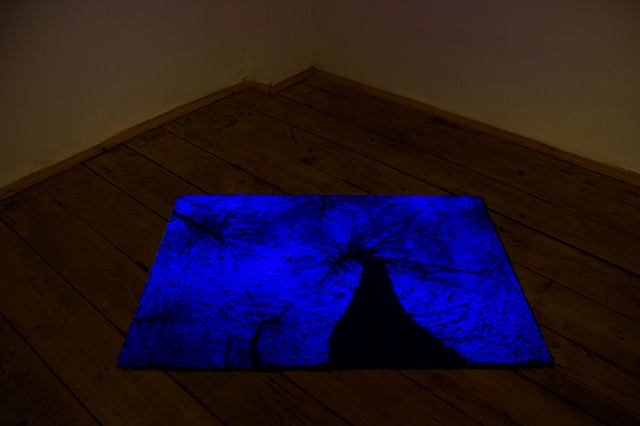 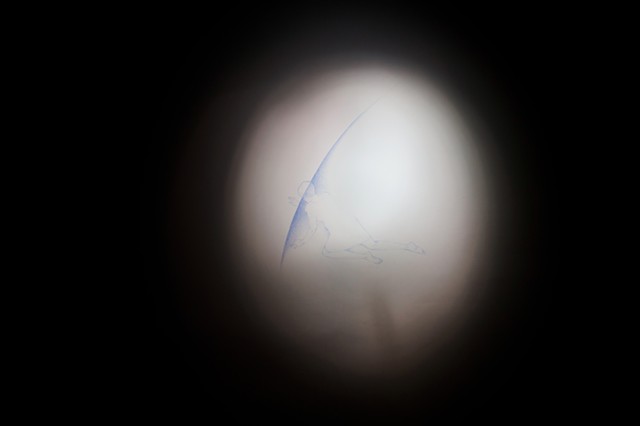 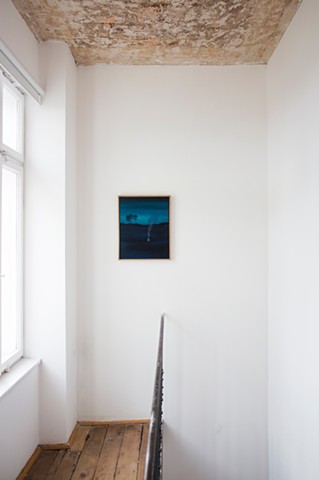 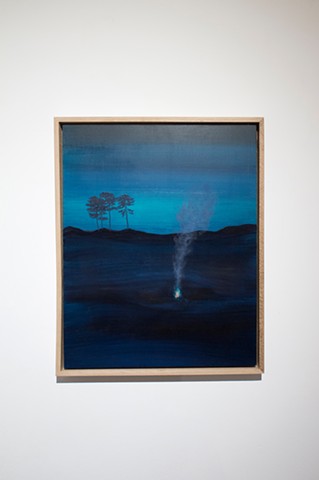 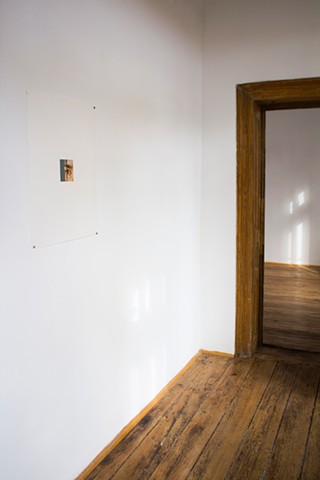 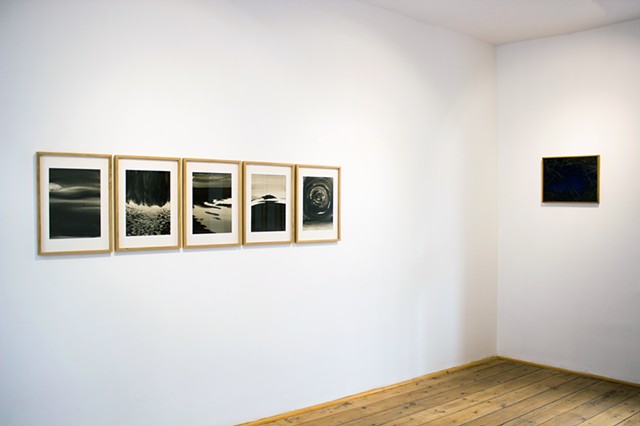 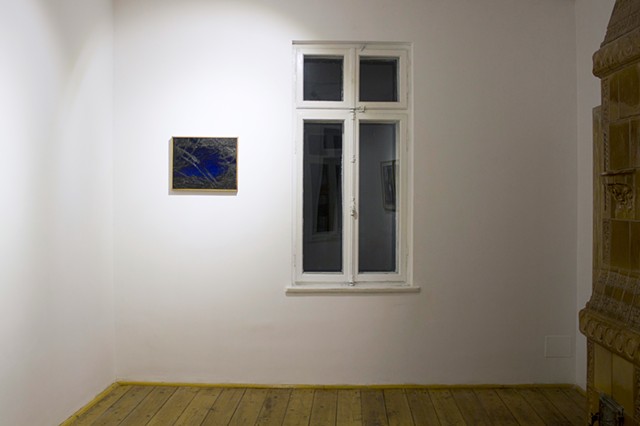 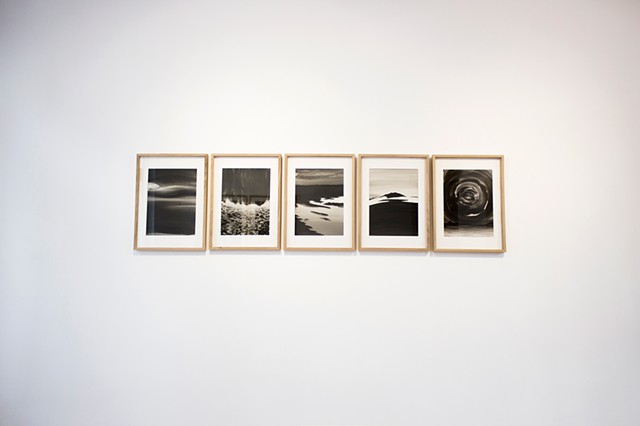 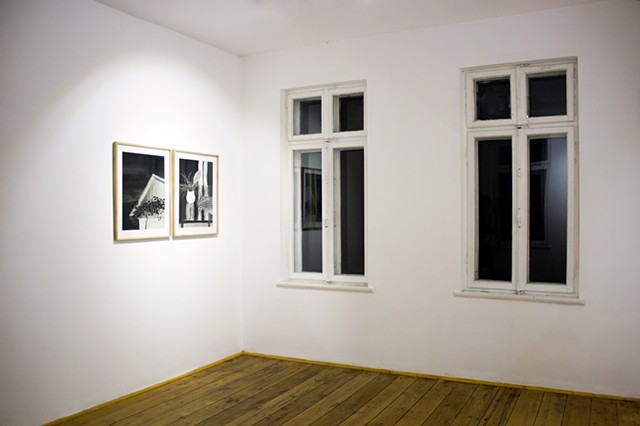 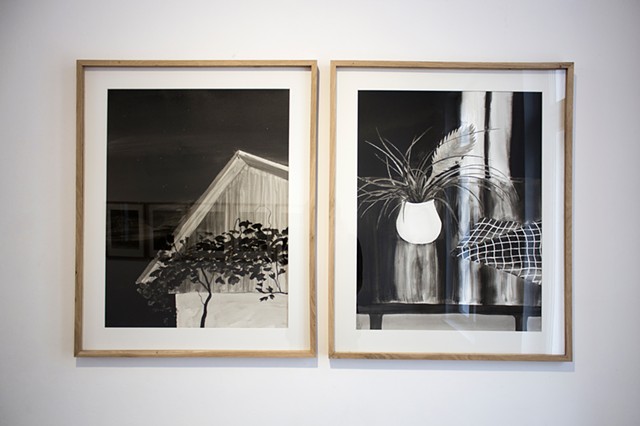