exhibitions > A Storm Passed By

In an August afternoon, while at our house in the countryside, a storm flew over the village. A lightning stroke the barn close to the house of the neighbors. It was full of hay and plums gathered in barrels for making brandy, and it went ablaze in an instant. The neighbors were old; the woman, sick at the bedside, while the man, still in force, struggled to salvage what he could. The rain was pouring, but the fire kept going wild. The firemen circled the building with water hoses, wetting the other buildings so they won't catch fire, and trying to calm the flames, while hidden in the wet field of maize nearby. The pig managed to run away. The villagers gathered in the mud around the building, whispering and giving a helping hand. The fire burned everything in the barn around the charred beams, like eating meat around the bones. It felt like a mask fell off, and what it seemed like a solid, familiar and friendly shelter revealed its entrails, the true face of all things, an uncaring, alien, disintegrating process. 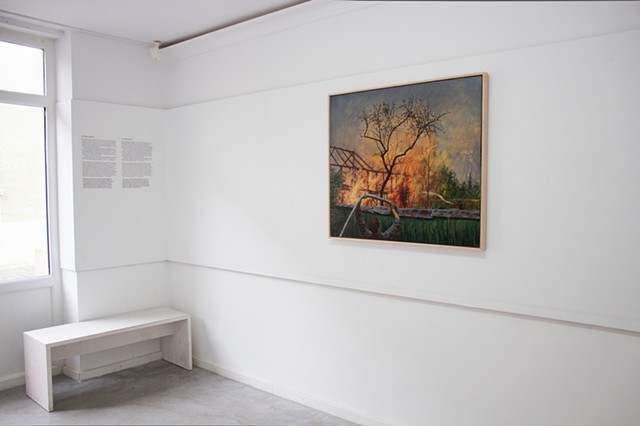 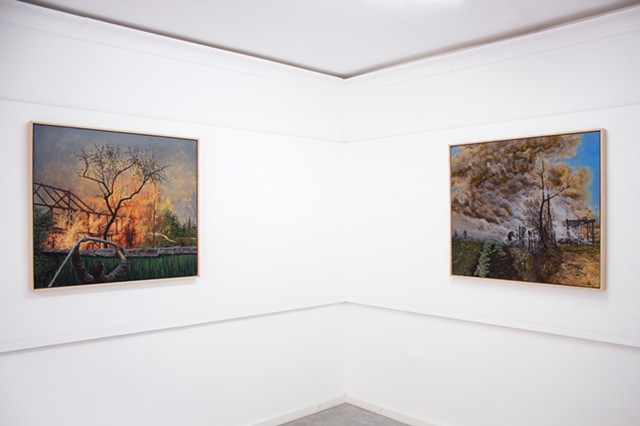 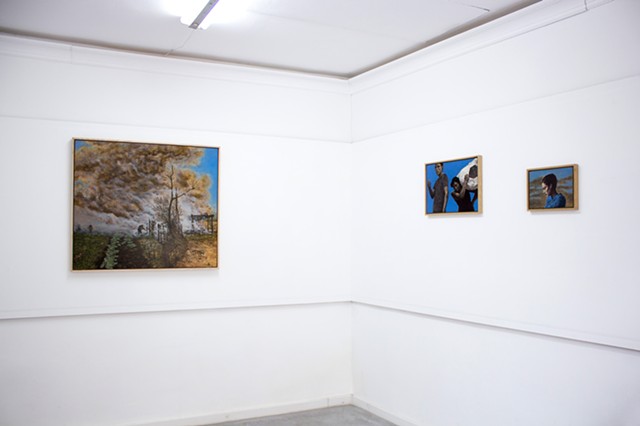 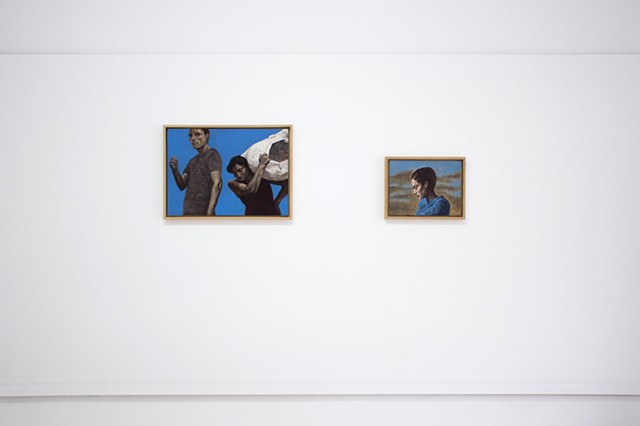